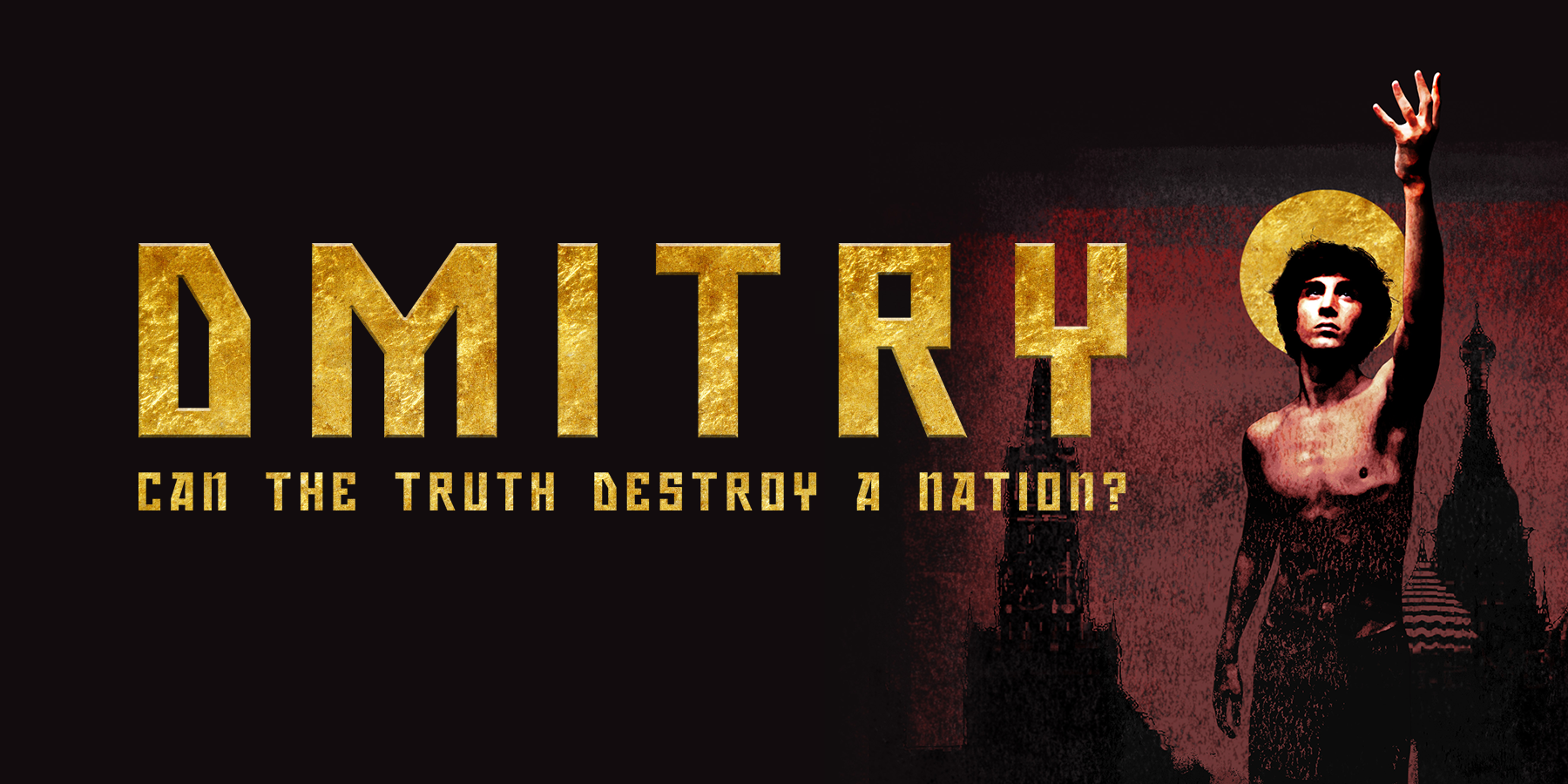 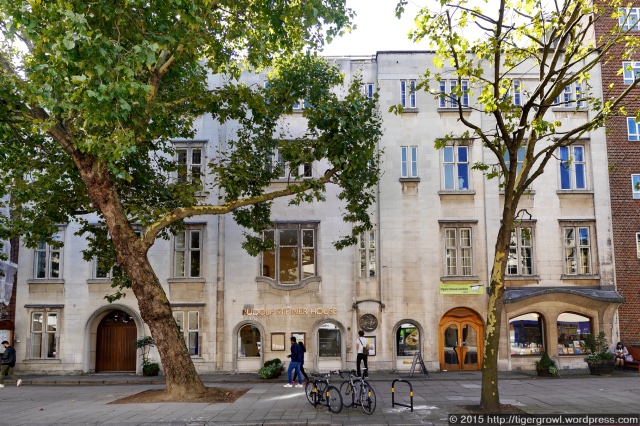 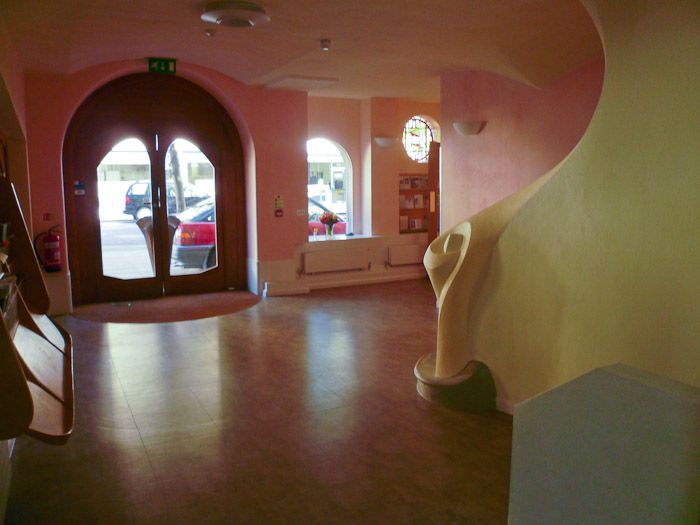 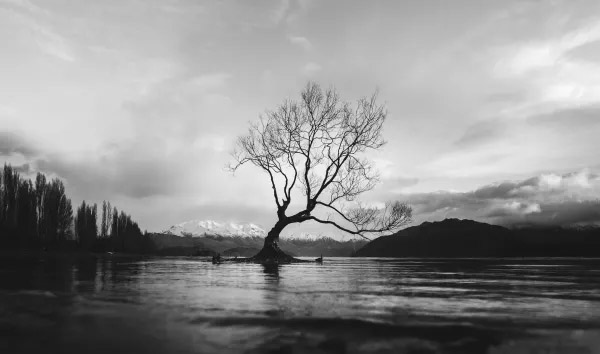 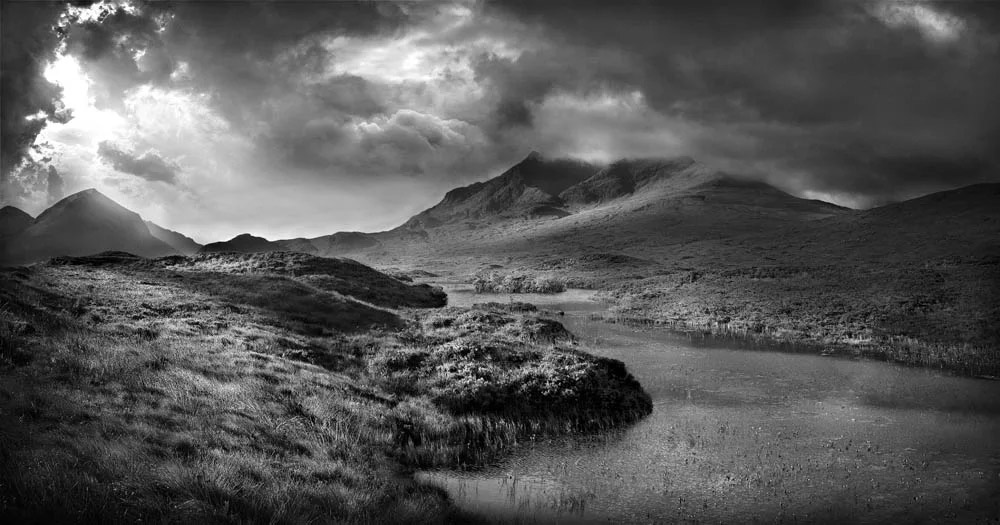 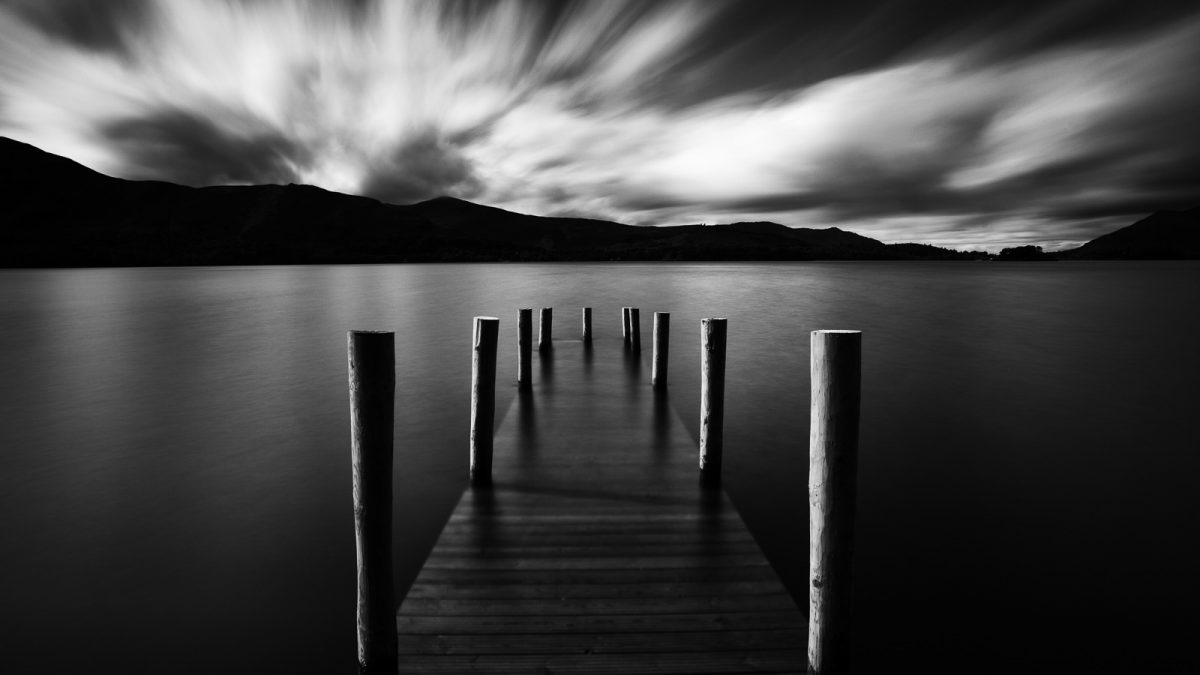 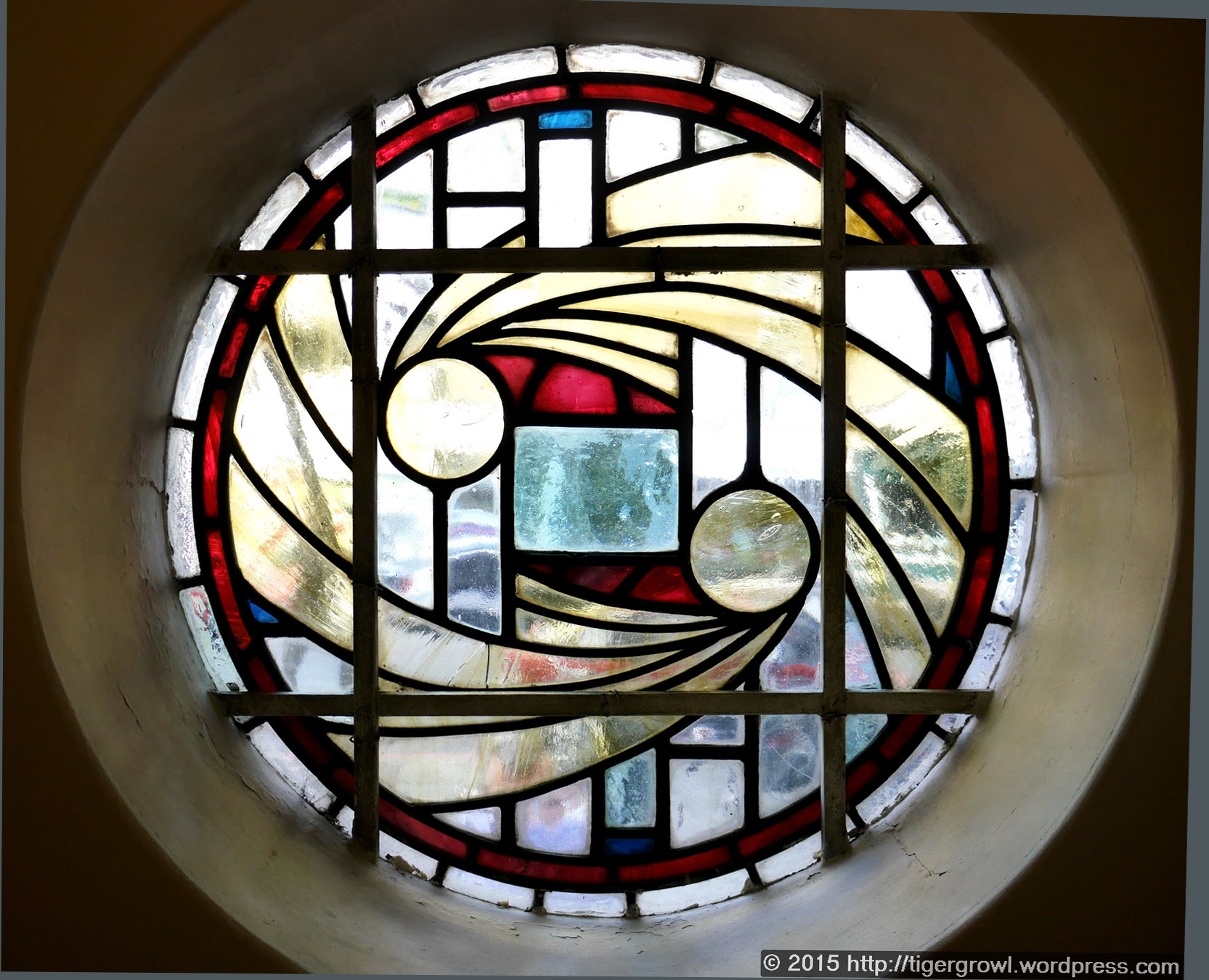 Can the truth destroy a nation?

By Peter Oswald with Alexander J Gifford after Friedrich Schiler

1605. Orthodox Russia stands alone, defiant against the Roman Catholic and Protestant West. The Kremlin has suppressed all opposition and keeps a ruthless grip on power with the support of the church and an appeal to
nationalist sentiment.
In Poland, a formidable young opponent appears: Dmitry. At his back a Polish army fuelled by fear of the Russian threat marches on Moscow.

BUT IS HE WHO HE THINKS HE IS?

‍
An explosive new version of the great German writer, Schiller’s last, unfinished play - resurrected in the unique, pulsating dramatic verse of Peter Oswald to be premiered in a production directed by Tim Supple.
A brilliant poetic drama that cuts to the psychological, political, and spiritual heart of the epochal Russian story on London’s newest stage.