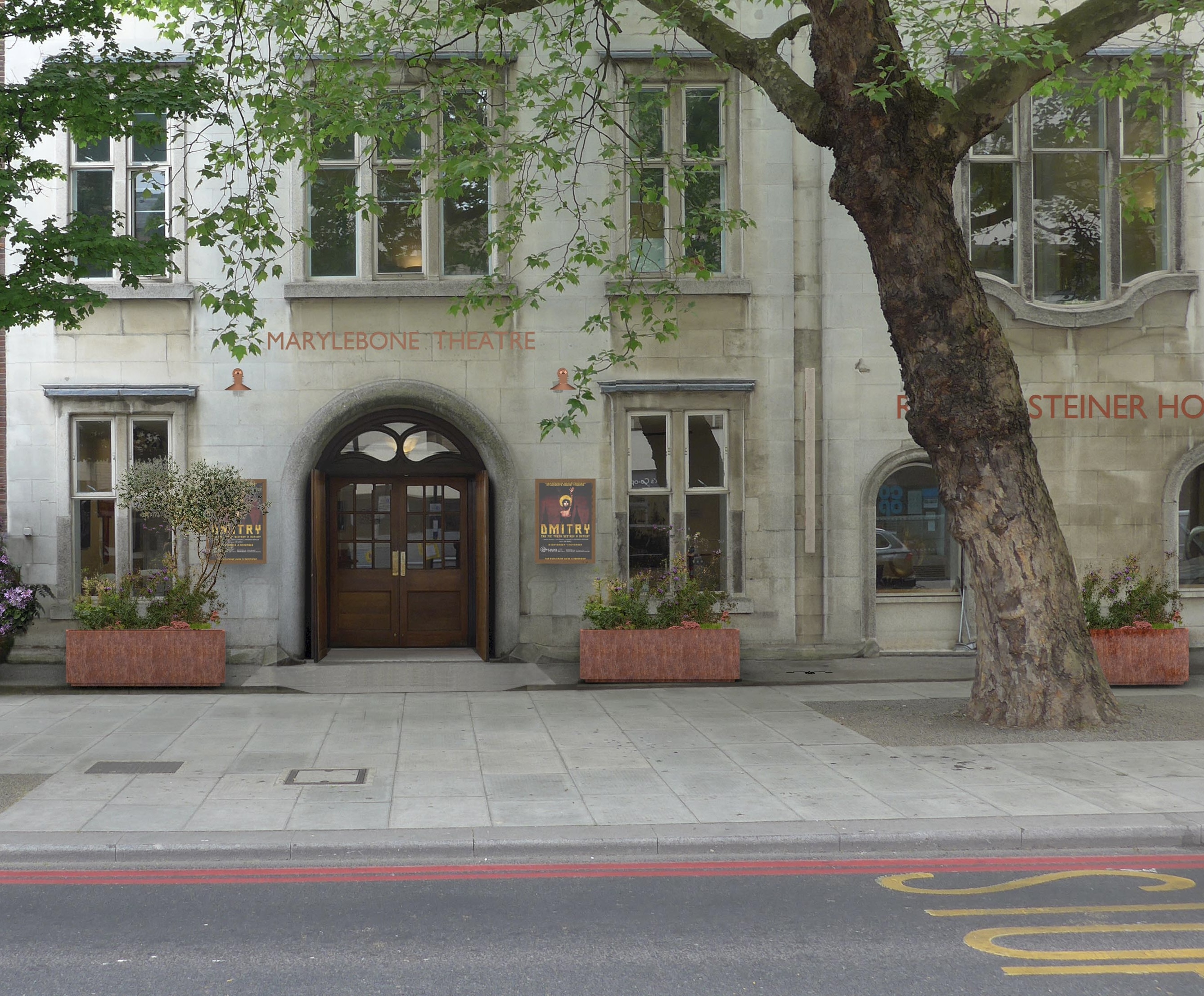 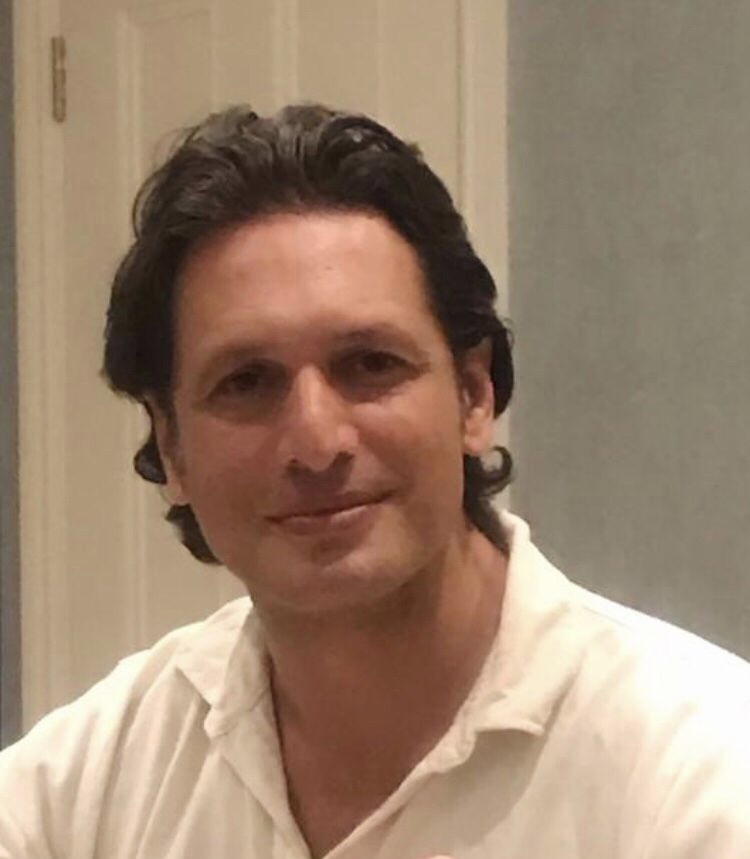 Alexander grew up in London, of mixed Iranian and British heritage. Having trained as a teacher and actor, he founded a theatre programme for young people affected by conflict called Peace through the Performing Arts, which ran in Israel and South Africa. He subsequently founded the Gloucester Theatre Company, for which he directed a mixture of professional and young company productions, including acclaimed versions of Hamlet, Othello, The Lion, the Witch and the Wardrobe and The Secret Garden. Alexander has made verse translations of three plays by Rudolf Steiner and is currently working on a handful of original scripts.