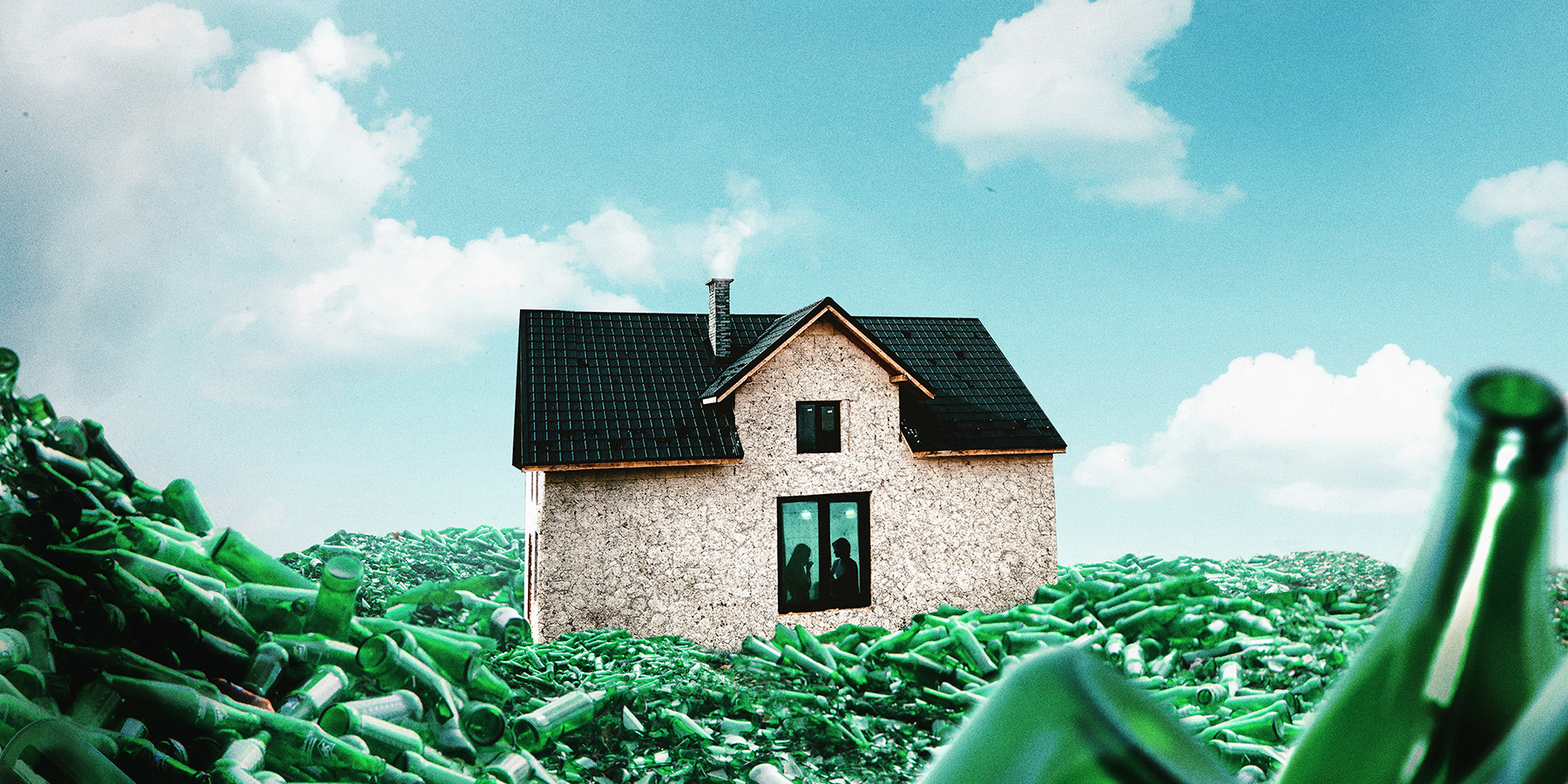 In the Irish border town of Newry, Chrissy promises her sister Claire that after one final drink she will go to The Dry House to get sober. Does she mean it this time?

An all-female cast perform a powerful and emotionally searing new play about love, loss, and the potential for hope after years of self-destruction.

Eugene O’Hare is an Irish actor and dramatist. His debut full-length plays (both published by Methuen Drama) opened to public and critical acclaim at The Park Theatre in London in the Autumn season of 2019. He has written for National Theatre Connections, the Abbey Theatre in Dublin and for BBC television and radio. His work has been performed by actors such as Stephen Rea, Caitríona Balfe and Miriam Margolyes. As an actor he originated roles in hit London plays such as The Ferryman and Red Velvet. He has played recurring television roles for major series on Netflix, BBC and Starzplay. He will return as Governor Martin in series seven of Outlander in 2023.

“It heralds the arrival, in O’Hare, of a fearless new playwright with a singular voice.”

WhatsOnStage on The Weatherman, 2019

Running time: 90 minutes with no interval