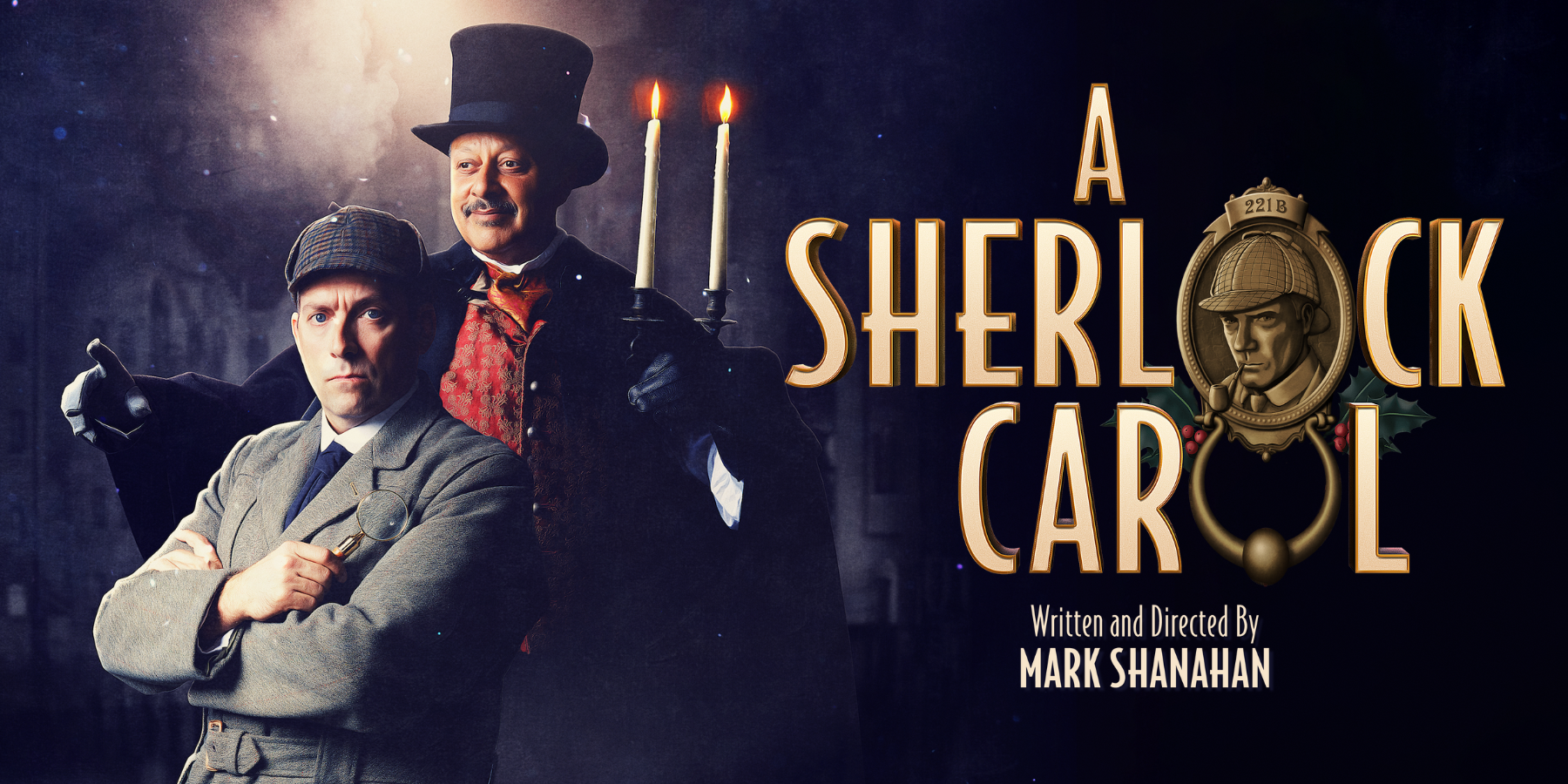 The Countess and Others

Dr Watson and Others

Emma Wiggins and Others

Dr Cratchit and Others

Three Christmases since the Reichenbach Falls, Sherlock Holmes has little appetite for mince pies or for solving crime. Wandering through Victorian London, he meets a grown-up and not-so-Tiny Tim Cratchit who implores him to investigate the mysterious death of his reformed benefactor, one Ebenezer Scrooge.

An impossible murder, a threatening letter, and a missing diamond – it’s just enough to intrigue the great detective. But it’s a dark and treacherousChristmas Eve, and once again the night is haunted by the spirits of the past, present, and future. Using his powers of deduction, can Holmes overcome his own ghosts to crack the case?

The worlds of Dickens and Doyle combine in this 'instant holiday classic’, coming to London for the first time, just a stone’s throw from 221B Baker Street itself.

RECEPTION FOR THE NYC PRODUCTION

“A funny, quality show performed by a cast of top-shelf pros.” The New Yorker

“A fun mash-up of Dickens and Doyle” TimeOut New York

“Joyful, playful, and clever – and that joy transfers to the audience” Theater Mania

“A new and worthy addition to the holiday season” TheatreScene

Running time: 2h5 (including an interval)

Suitable for 5+. Babies and children under 4 years of age will not be admitted into the auditorium.