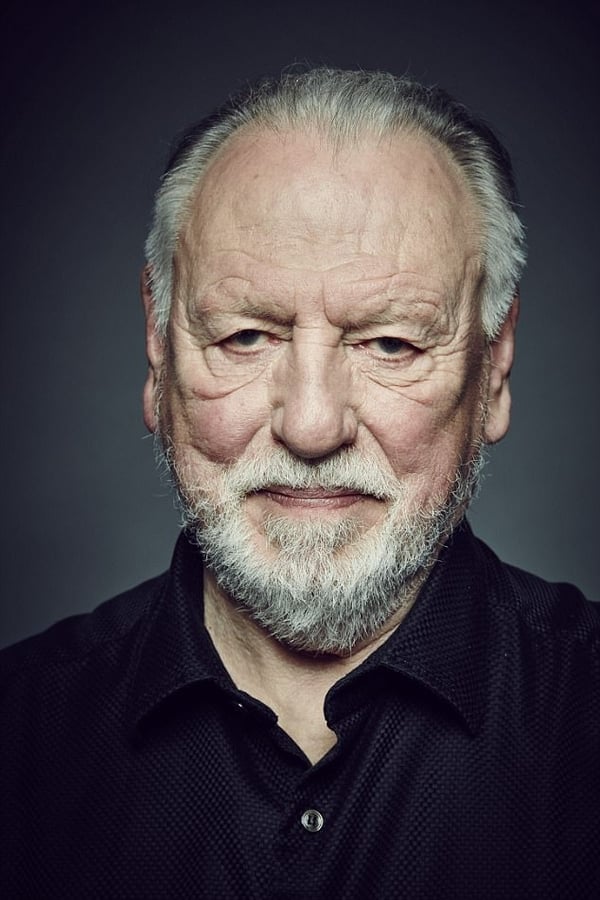 The Soldier performed by Kenneth Cranham

Olivier award-winning actor Kenneth Cranham reprises his popular performance of the poetry of Kipling, Sassoon, Owen and Auden. A selection of poems, which explore the poignant experience of being a human being in times of war.

Kenneth Cranham was nominated for an Olivier Award for Best Actor for his performance of the Inspector in An Inspector Calls. A leading man at the Royal Court from 1966 - 1981, he has done major plays by Orton, Bond and Pinter in London and on Broadway, including The Birthday Party, where he played Stanley to Harold Pinter's Goldberg. On television Kenneth has played Pastor Finch in Oranges Are Not The Only Fruit and Silas Wegg in Our Mutual Friend. Films include Layer Cake, Oliver! and Made In Dagenham.