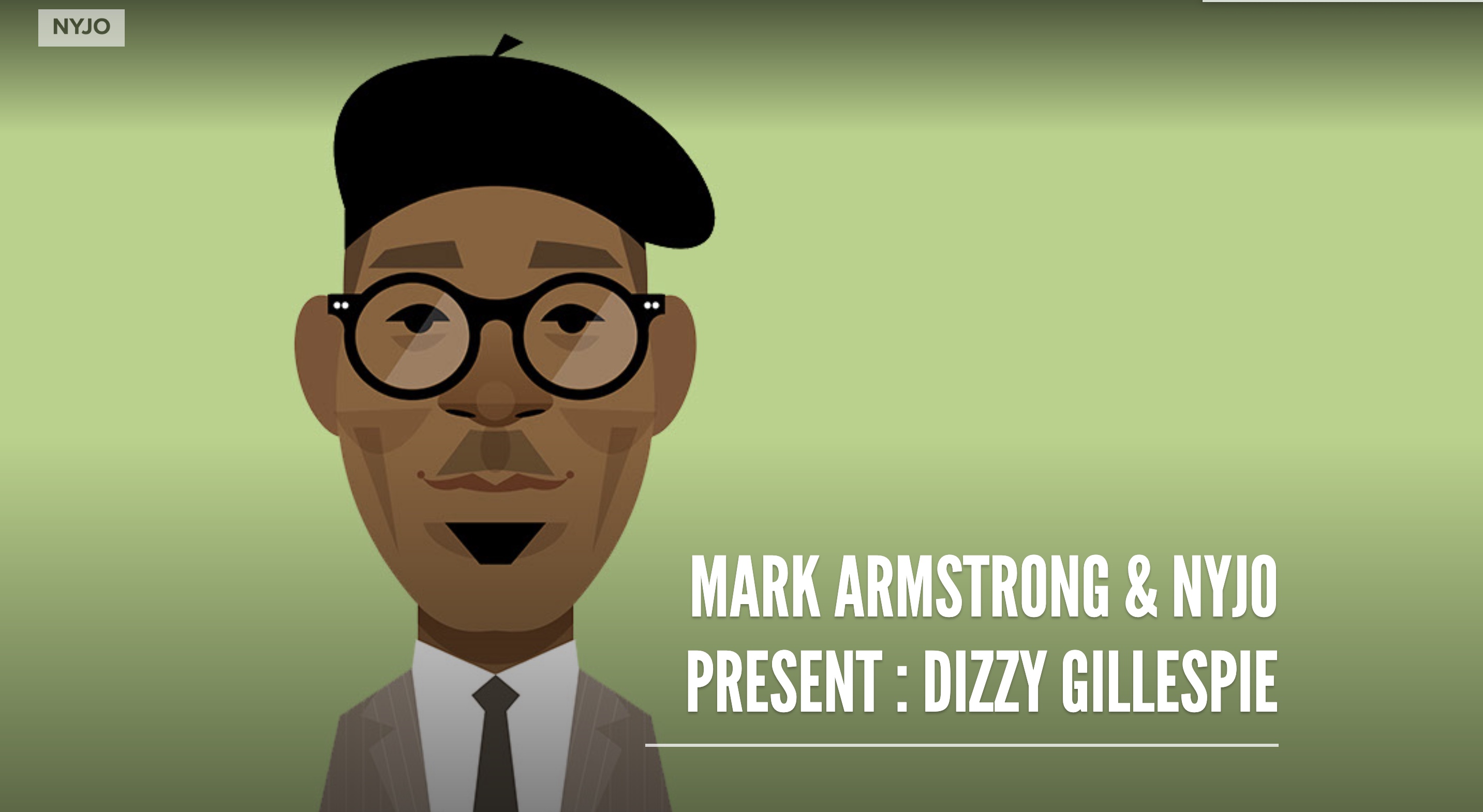 “The National Youth Jazz Orchestra [is] a vibrant, diverse collective of bands that give voice to
all that’s different, young and exciting in Brit jazz” - Jazzwise Magazine

‍
NYJO was founded in 1965 by Bill Ashton OBE to offer the opportunity for young people under the age of twenty five to play big band jazz. Generations of musicians have been given the opportunity to rehearse, write and to perform live under the inspirational baton of Mr. Ashton and his successor as Artistic & Music Director, Mark Armstrong.

Leading arranger, composer & trumpeter, Mark Armstrong is a formidable presence in UK Jazz. As a trumpet player, he features regularly with Ronnie Scott's Big Band, Clark Tracey Quintet, recording two albums, The Calling (2003) and The Mighty Sas (2006), and played regularly with Clark’s father, the legendary, Stan Tracey. Armstrong joined Stan Tracey's Big Band live from 2006 & recorded on his final quintet album The Flying Pig in 2013. A dynamic sideman, Mark's playing can be heard in various ensembles; Latin Jazz with Robin Jones’s Sextet; with swing revivalist Ray Gelato; popular trad jazz group the Pasadena Roof Orchestra, and in blistering bebop ensemble Peter Long’s Gillespiana. As a Professor at the Royal College of Music, he runs classes on jazz harmony, arranging, composition and improvisation. He directs the RCM Swing Band and RCM Big Band, and has been Artistic & Music Director of National Youth Jazz Orchestra for over a decade, assisting founder Bill Ashton for some 15 years prior.