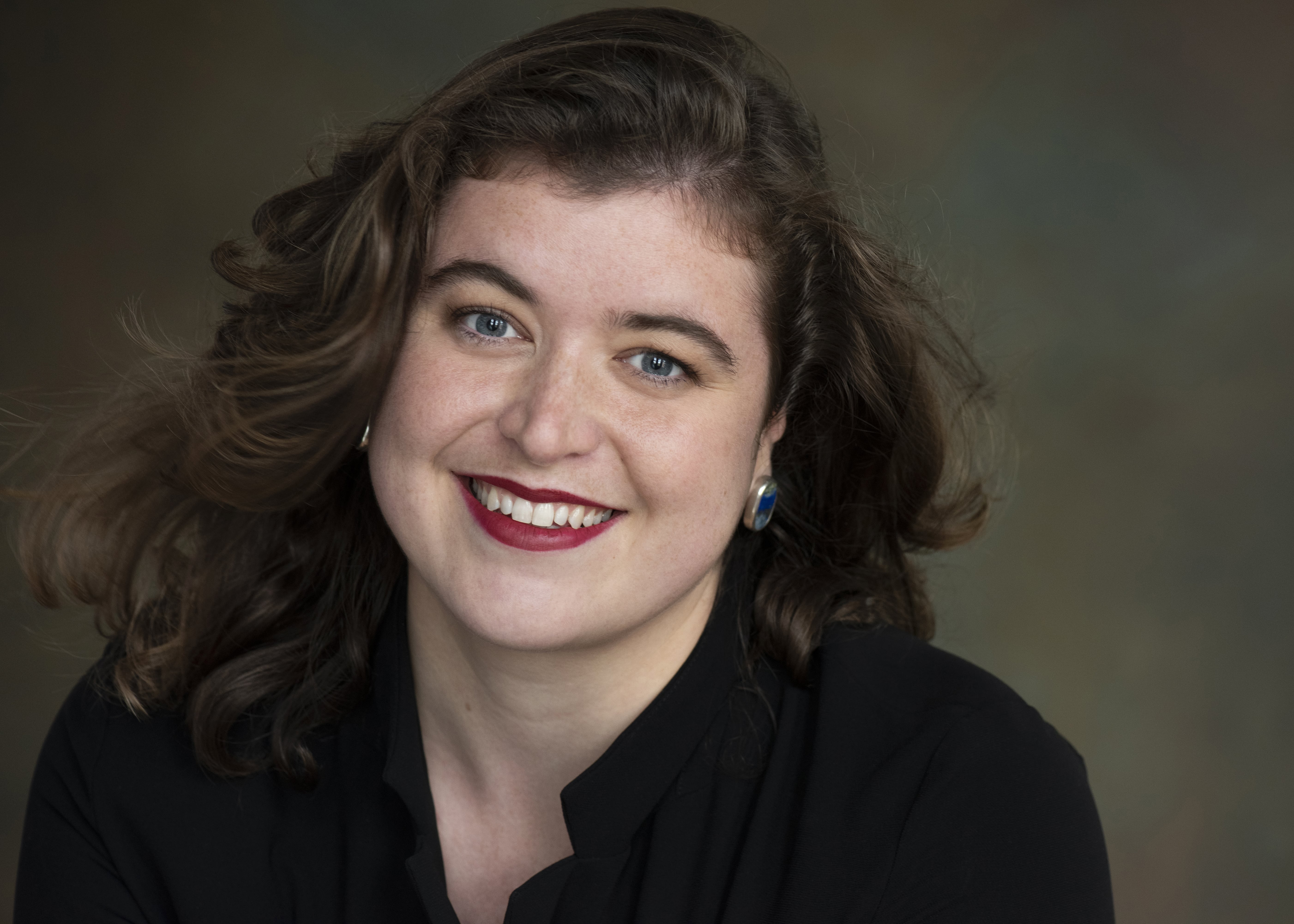 Shortlisted for a Royal Philharmonic Society Award in the category of Young Artist, Cumbrian contralto Jess Dandy has been praised for her instrument of velvety plangent timbre, and her artistic maturity of remarkable immediacy.

This 2022/23 season will see Jess perform St Matthew Passion with Concertgebouw Amsterdam, the Messiah with the Welsh National Opera and Academy of Ancient Music and Bach’s Weinachtsoratorium with Salzburg Kulturvereinigung. She will also premiere a new opera All Seas by Josephine Stephenson at Opéra Grand Avignon as well as returning to the Wigmore Hall for Serenade to Music with the Nash Ensemble.

Highlights of the 21/22 season include Handel’s Fernando with Opera Settecento, Mahler 2 with the Kitchener-Waterloo Symphony Orchestra, Sea Pictures with BBC Philharmonic, Mahler 8 with Minnesota Symphony Orchestra, Bradamante in Vivaldi's Orlando Furioso at the Teatro Real Madrid and the Seine Musicale Paris; Messiah with the Hallé, Britten Sinfonia and the Royal Liverpool Philharmonic; as well as Jess's return to Wigmore Hall for both a new commission by Huw Watkins, and also a solo evening recital.