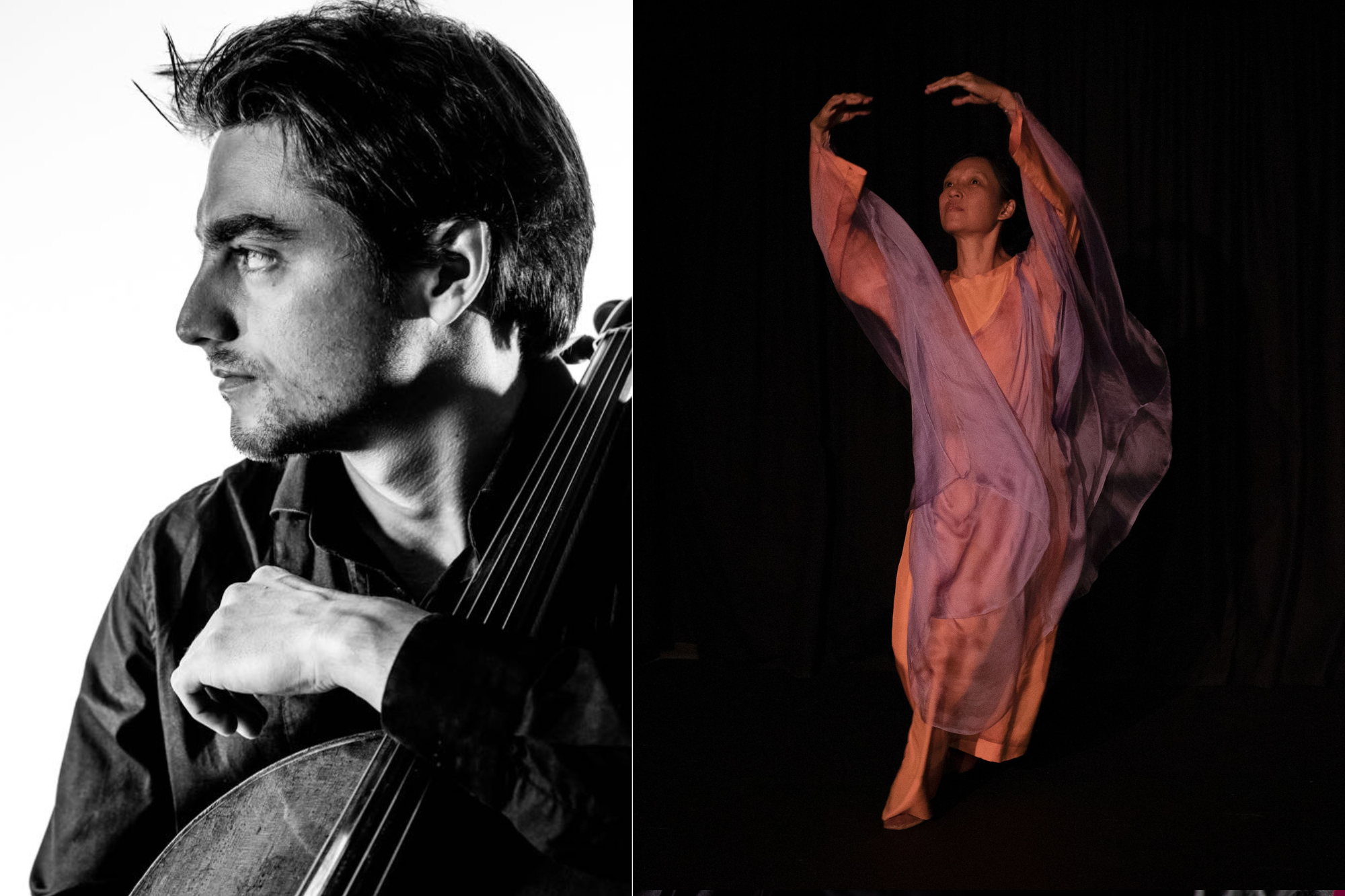 Gratified in 2019 with 5 diapasons and praised by international critics, Constantin Macherel's first CD (published by Claves records) as soloist with the London Mozart Players is sought after by the biggest European radios such as France Musique, RAI Classica, the RTS/SRF, the Finnish national radio as well as the Bayerische Rundfunk.

Constantin Macherel is a prizewinner of various competitions including several 1st prizes at the Jeunesses Musicales Swiss Competition. In November 2012, he wins the 1st prize of the Schweizer Solisten Vorspiel for his interpretation of Schumann's cello concerto with the Aargauer Sinfonie Orchester. In 2013, he is awarded a grant from the Leenaards Foundation encouraging young artists and in 2018, he wins the 2nd prize of the Rahn Musikpreis für Streicher. In 2019, he wins a special prize at the Klaipeda International Cello Competition.

Born in Lausanne in 1991 into a family of musicians, Constantin Macherel begins studying his instrument with Marc Jaermann and then Susan Rybicki-Varga at the Conservatoire de Musique de Lausanne, where he obtains a Bachelor in Arts in 2012. The same year he is accepted in Ivan Monighetti's class at the Musik-Akademie Basel, completing a Master Performance in 2014. From 2014 to 2018, he studies at the Zürcher  Hochschule der Künste in the class of cellistRaphael Wallfisch, obtaining a specialized Master's degree in Soloistand later a Post-graduate degree. He also attended master classes withDavid Geringas, Karina Georgian, Giovanni Sollima, Natalia Gutman and FranceSpringuel. Constantin Macherel plays a historical English cello byJoseph Hill I dating from around 1765.

Also passionate about composing, he writes his first pieces at the age of 14, writing for all kinds of instruments and formations. He studied this field with the composers William Blank, Georg Haas,Caspar Walter at the Musik-Akademie Basel. He received several commissions, including one from the harpist Tjasha Gafner presented at the 4 SeasonsFestival. He currently has several projects in progress, including a concerto for cello, bassoon ensemble and xylophone.

Eurythmy is an art of movement. Speech and music become visible due to movements created in and with space. The experience brought through this art can open the search for space for both the eurythmist and the spectators.

Born on September 13, 1973 in Bangkok, Benjawan immersed herself in the richness of Thai art, music, language and poetry supported entirely by her father who carries her love for all this. The creative moment like writing the poem was a central experience of their connection. The joy of reciting opened her love for the language and the sounds. Like all ancient art in Thailand, Benjawan learnt the traditional music with the masters individually. She was able to connect to the French language from a young age, which abled her to obtainthe diploma in Liberal Arts and later to learn Eurythmy. During the years 2006 to 2009, she studied Eurythmy at Lausanne Eurythmeum with the founder and principal teacher, Mr. Paul Heilmann (1935-2020).  Then followed rich years of practice in teaching and in performing.  In 2020, she graduated with a Master in Performing Arts from Alanus University.Trying to bring Eurythmy to the foreground of Performing Arts has been a central partof all the years of work...and still is.

Benjawan continues all these aspects of bringing Eurythmy to life through her various projects in Switzerland, Thailand and the periphery of Paris. She is also involved in research for the creation of a future project at the Marylebone Theatre in London, England.