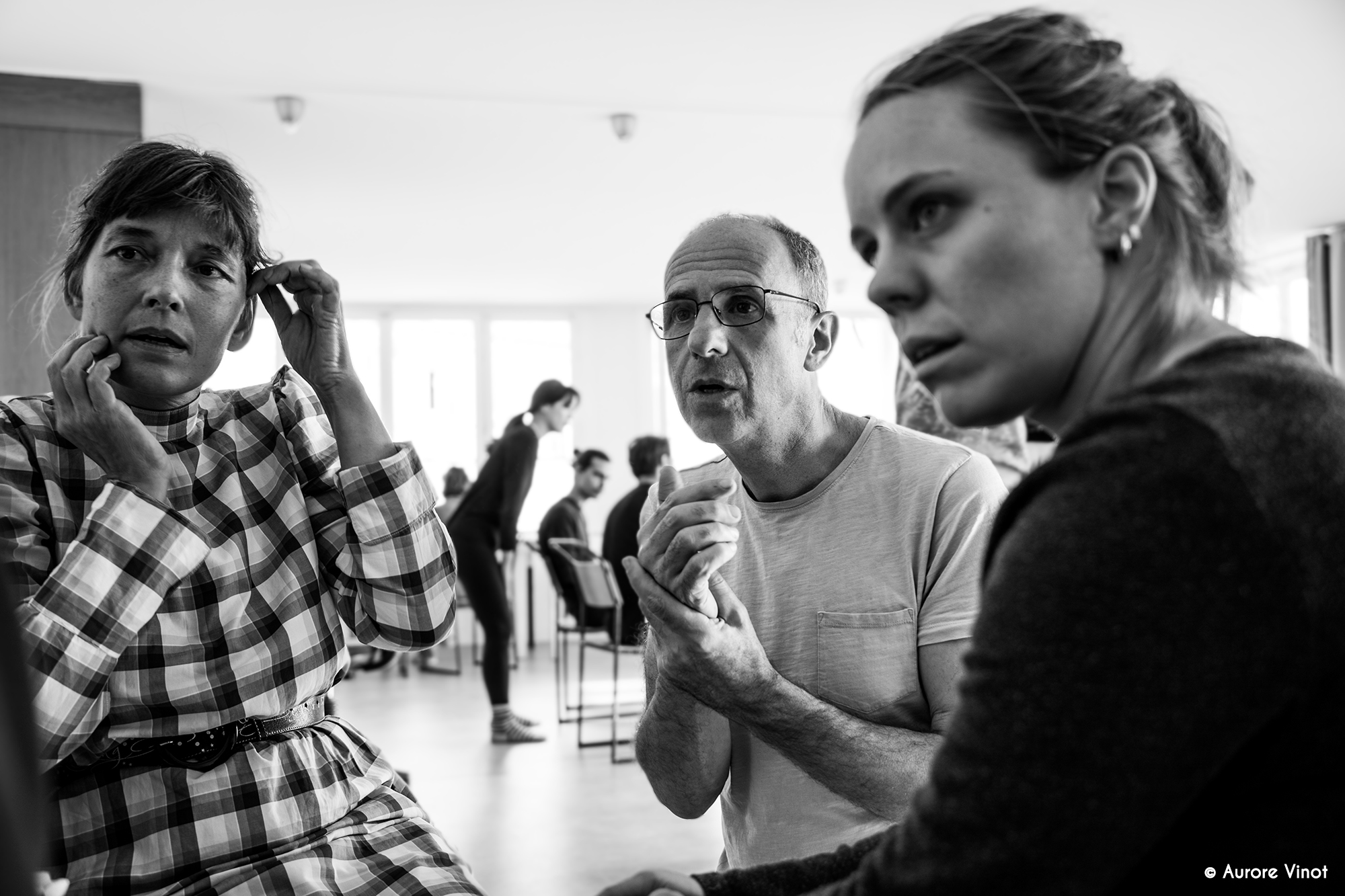 We are delighted to be hosting a training course for actors led by the legendary Tim Supple (13-17 July). Over three decades of work as a director, Tim has directed, adapted, researched and taught theatre across the world in a wide range of languages – including in Europe, India, North Africa and the near East, Iran, Turkey, China, Japan, South Korea, Australia, Russia and the post-Soviet States, and North and South America. In the UK he has worked regularly at the National Theatre, the Royal Shakespeare Company, and in London’s West End. He is the former director of London’s Young Vic Theatre. For more information on the Art of Acting, go to: www.suppleproductions.com

Published
Go to all News >