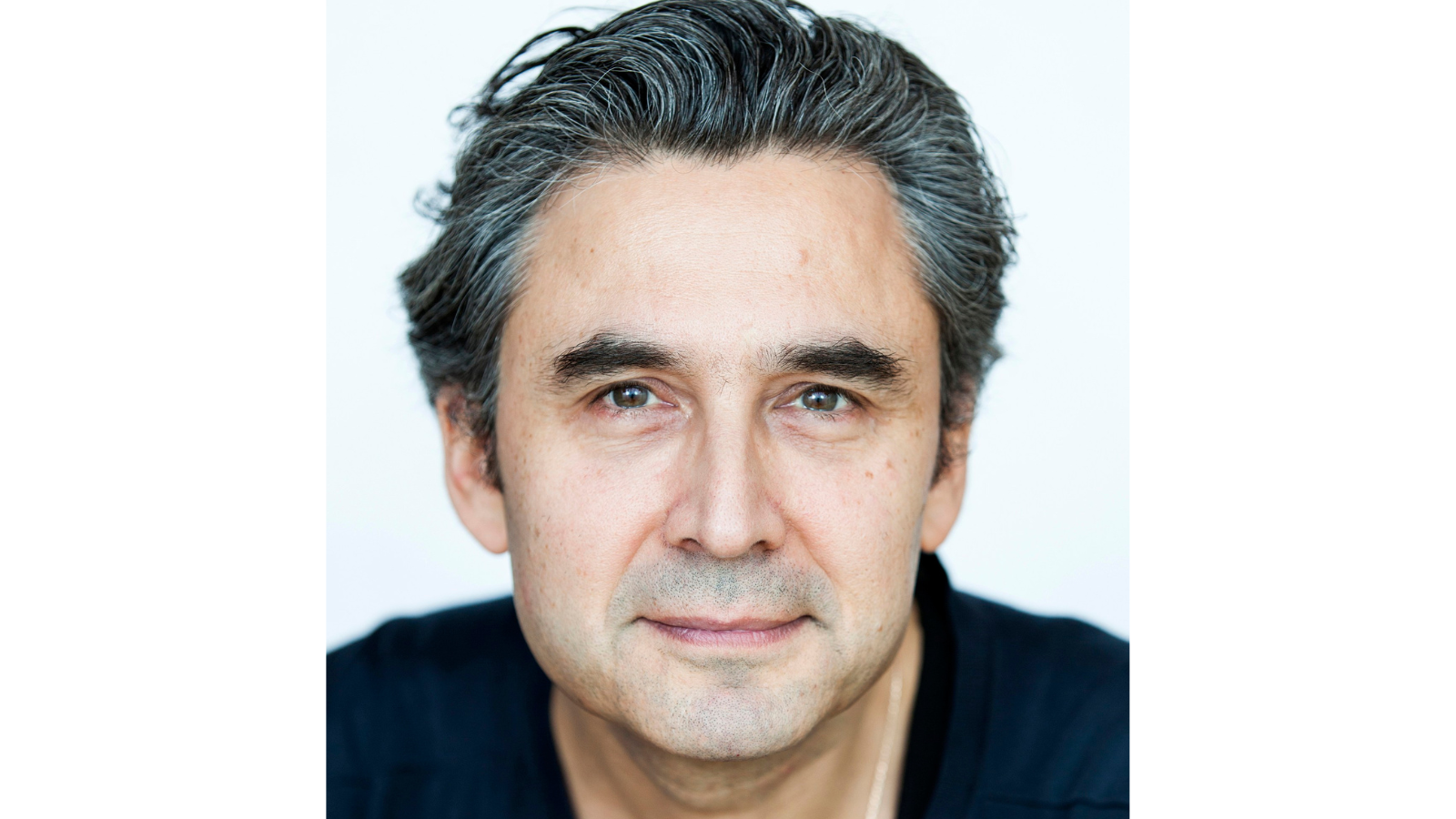 Back to all News >

Introduction to the Vakhtangov Technique with Oleg Mirochnikov

This workshop is an introduction to the Vakhtangov methodology and its key principals through a series of practical exercise focusing on imagination and justification. The workshop will be permeated with a number of Vakhtangov concepts. Students will be guided through an exciting mix of exercises and encouraged to enter a playful environment where any act of creative expression is possible. During the workshop students will strengthen their imagination, artistic courage, both internal and external flexibility and develop a skill of always expressing oneself physically on stage. Practicing this will enable students to enhance their ability to fully justify their artistic creation and execute them fearlessly with absolute belief Yevgeni Vakhtangov (1883-1922) was the seminal Russian theatre practitioner who founded the Vakhtangov studio and theatre in Moscow. A close associate of Stanislavsky and mentor of Michael Chekhov he was the first and arguably the only director in the history of the theatre to have achieved a practical synthesis of the methodologies of the two revolutionary masters of the Russian school of acting - Stanislavski and Meyerhold. He called this synthesis “fantastic realism” and considered it to be the most artistically valid way of creating theatre. “Fantastic realism” holds answers to many pressing questions faced by today’s theatre: question of reality and artifice; psychology and physical expression; theatricality and behaviour. To the world of performance Vakhtangov’s work brings a freshness of approach that leads to innovative and invigorating theatre.

Oleg Mirochnikov is a professionally trained actor, theatre director, and acting/dialogue coach based in London. His credits range from films and television to radio and theatre. Oleg’s acting methodology is unique and draws equally from the three great masters of the Russian stage: Stanislavski, Meyerhold, and Vakhtangov. The latter is Oleg's greatest influence.

Oleg is also the senior acting tutor on the Performance Programme at Central SaintMartins, University of the Arts London. He has taught at many prestigious British drama schools including the Royal Academy of Dramatic Art and the Royal Central School of Speech and Drama. Many of Oleg's former students went on to have successful careers in film, television, and theatre such as Michael Fassbender, Tom Hardy, Russell Brand, Emilia Clarke, Gwendoline Christie, and Regé-Jean Page.

Please note that spaces are limited to 20 participants.